The Omnichannel Experience Costs Too Much. Does it?

ABM is Not Enough for Your Go-To-Market Strategy. Here is Why.

How to Choose an Account-Based Marketing (ABM) Platform

INFOGRAPHIC: What do marketing attribution and predictive analytics tools do?

INFOGRAPHIC: The Anatomy Of A Non-Linear Sales Funnel

Customer Feedback — When To Stop Listening?

How To Get Your Omnichannel Pricing Strategy Right?

Go Digital-First, Or Not

Consumer behaviour changed. But, which changes will last?

INFOGRAPHIC: What is Predictive Lead Scoring?

Use IoT To Enhance The Omnichannel Experience

Due to the industry changes, such as increased competition, reduction of margins, and market slowdown, our client’s primary goal was to acquire new leads more cost-effectively. They struggled to find the optimal way to increase brand awareness and nurture customer relationships with professional food distributors, commercial kitchens, and restaurants worldwide. 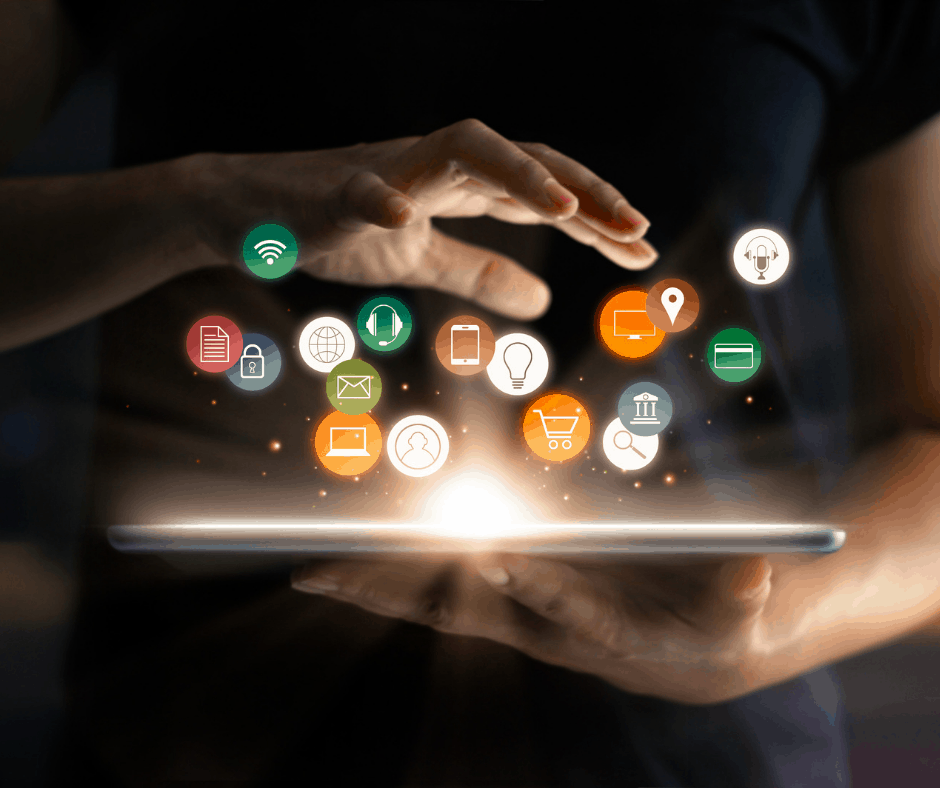 This approach, while sometimes yielding results, was quite limited and quickly becoming outmoded.

Our expert team devised a multi-level solution that addressed all of our client’s current challenges and optimised their marketing approach for the future.

We first executed a comprehensive review of marketing, sales and customer success processes to understand the company dynamics from the inside out.

From there, we created two focus categories for our campaign execution efforts:

Each of the categories went through a three-stage process of marketing optimisation.

The first stage was a Pre-campaign, created to frame the prospects’ minds. Here, we focused on generating demand to maximise campaigns’ efficiency.

The Pre-campaign consisted of 3 steps:

Pre-framing’s main objective was to influence the prospect’s perception and accurately position our client’s products. We designed an approach that helps prospects assign a favourable label to the products we marketed.

The Indoctrination step aimed to create a bond with prospects by placing specifically designed and value-heavy content materials.

The Conversion step consisted of preparing the prospects’ transition from awareness to consideration, or more precisely — guiding them towards lead generation campaigns.

We deployed Omnichannel Lead Generation campaigns, in which we combined: 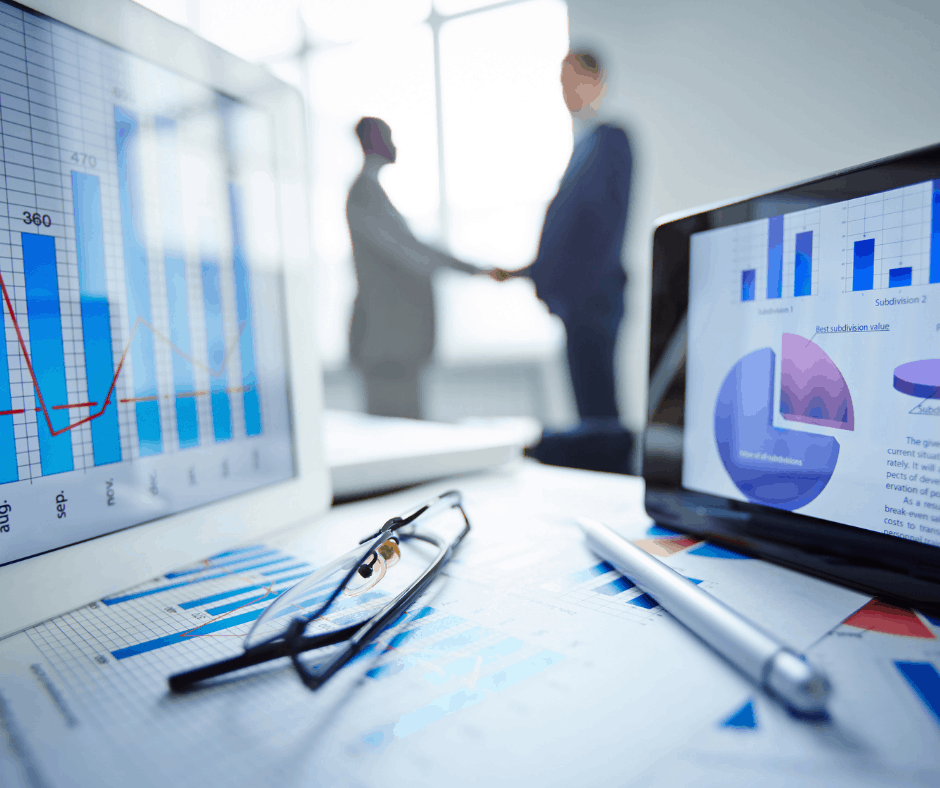 We deployed account-based marketing for both medium and large businesses to engage stakeholders in various departments, including marketing, sales and operations.

We leveraged paid traffic on LinkedIn to directly engage the prospects with diverse sequences of sponsored content, including videos and posts. On the LinkedIn platform, we were engaging with prospects based on the nature of their interactions and intents, after which we retargeted through Google and Facebook.

We engaged through new digital channels (LinkedIn, Facebook, Google) to advance our client’s outmoded advertising practice and revert traffic to the website. The website was optimised to service prospects with questions through a chatbot deployment and interaction-based content display.

Our team worked closely with the client’s customer data team to maximise the amount of data attributes and variables to power highly contextualised campaigns. The data was stored in the in-hours customer data platform.

Want to know how B2B Omnichannel Behavioural Campaigns can help you? 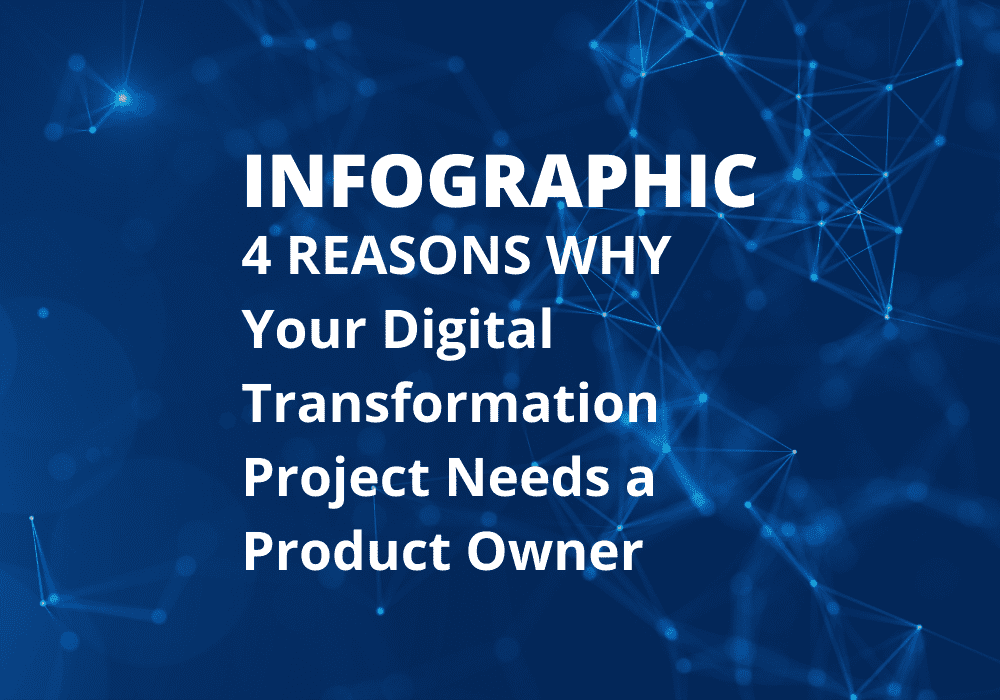 INFOGRAPHIC: 4 Reasons Why Your Martech Project Needs a Product Owner

Product Owner (PO) can significantly impact the project’s execution process as well as the outcome. 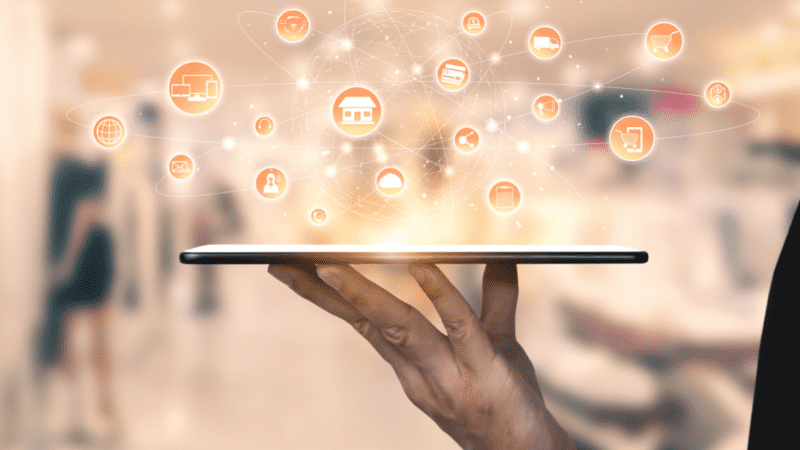 The Omnichannel Experience Costs Too Much. Does it?

Decrease your omnichannel costs by executing it strategically.

Some of the cool kids we helped being more successful

Want to know more about how we can help with your Martech and Strategic Omnichannel Initiatives? 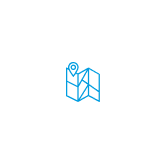